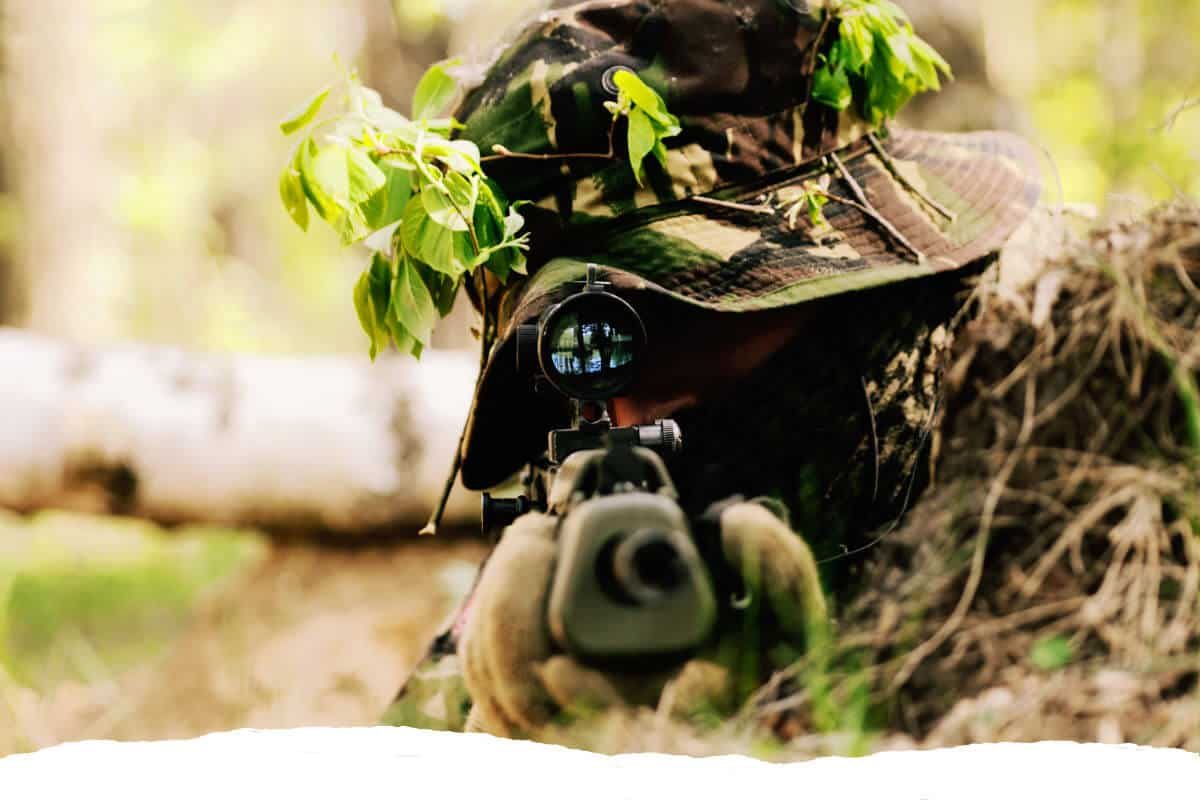 You might think it’s Season Two of Bridgerton. But then, that would hardly be a secret. And that would then make for a very short post.

No…the killer I have in mind is something so sneaky; it is almost undetectable. It might as well be dressed up in full camo wielding a sniper rifle. You probably don’t recognize the havoc it is reaping in your life. Because, on the surface, it seems very important.

Who is this goal stealing gangsta, you ask?

This wily and slippery leprechaun goes by the codename “Passive Action.”

Passive action is a sexy seductress because she makes us feel very productive. The world has conditioned us to value education, and don’t all smart people spend a lot of time in libraries?

Successful people aren’t glued to their screens watching motivational videos. They read a lot, that’s true, but they don’t get lost in pages and pages of text. And while you might call them highly learned, they don’t spend hours and money trying to learn it all before getting on the field and suiting up.

Passive action is a stealth agent because when we are in it, we feel like we are accomplishing lots. After all, we aren’t wasting our time scrolling through Instagram or Twitter. We kid ourselves into thinking that we are getting lots done.

Just one more chapter. One more podcast. One more course…and THEN we’ll be ready to go.

Passive Action is fear dressed up in a bunny suit.

Because passive action seems legit, we don’t recognize it as fear, but often that’s what it is. You don’t have to put yourself in the line of fire when you are busy researching. And our fear is driven by a sense of not being good enough.

We either think we aren’t smart enough – therefore, if we learn just a little bit we’ll be good, or we fear hearing the backlash of “who do you think you are?” So before we put ourselves in the arena to face those demons, we think that if we study enough and have all the answers, we won’t be confronted by that eventuality.

Stop looking for the final puzzle piece to get started.

The other day, my daughter and I decided to whip up some banana bread with the ‘well past their best before’ bananas sitting in our kitchen. Always nice to get some mother/daughter bonding in.

We weren’t a few minutes into the experience when I noticed that the two of us had rather different approaches to the task at hand.

Me…I wanted to pre-measure all the things and set them out. – this probably comes from watching too many television cooking shows in my youth. I have this image of Paula Deen dumping a pre-measured cup of sugar into a bowl alongside a slurry of cardamom, cinnamon, and nutmeg. She always made it look so easy.

I look over my shoulder, and there is Katie.

Before I could even prep the counter and get out all the baking utensils laid out, she was pummelling the bananas into submission like a boss. My thoughts were, “Whoa, Nellie (or Katie in this case), watcha doing there? Let’s put everything together first.

She looked at me incredulously with her banana mashing mallet in hand. Clearly…she’s never watched Paula Deen. She is only 14.

This made me chuckle. What a metaphor for life. Here I was, with my recipe in hand. My banana bread-makin’ TikTok videos cued. I had my apron wrapped tightly around my waist. Yet her take was…let’s just get started. We’ll figure it out as we go along.

You don’t need to know everything to get going.

This is a universal truth. Like a car driving at night, the headlights typically show us the next 350 feet, and that’s enough. You aren’t meant to see the destination as you start your engine.

But the ability to take action is the secret skill that is the most underdeveloped in most humans. And, it’s often the skill that sets apart the dreamers from the achievers.

To be a life-learning is a gift. I’m not suggesting that we put down all the books, but balance is everything. Before you reach for your next best-selling business book, make a pact to implement at least some of the ideas you’ve just read.

Try them out, even if you think they are nuts, or dismiss them because you’ve tried them before and failed. Sometimes, it’s a matter of timing, or it can be just a small shift to a new perspective.

Make a rule that for every hour of passive action you take, you meet it with an hour of real action – the kind that makes you feel uncomfortable. And actually, the more uncomfortable, the better.

And if you fall flat on your ass…who cares? Nobody. Better to be “that guy” than the one who talks a big game but accomplishes nothing.

I wrote this post with pure and unadulterated empathy because I’m as much of a victim of passive action as the next guy.

What I have found works best for me is to take massive action steps in the morning when my creativity is at its best. My afternoons are then free to research. It works.

It may be different for you, but according to best-selling author Daniel Pink in his book “When”, 80% of us are the most productive and can handle the most daunting of tasks in the morning.

And don’t think the irony is lost on me that I read an entire book on when to be most productive. I’m pretty sure I could have just asked you. That is an example of passive action in full camo gear. Guilty as charged.

But dang…that book really is fabulous. Pink’s research reveals the importance of timing with EVERYTHING.

According to Pink’s research, going first is best if you are ever in a competition and are up against many competitors. Conversely, the opposite is true if the field is light. Then it’s best to hang back and take the anchor spot.

These are the facts that I’m sure will come in handy one day and make all the research I do relevant.

Doors open on April 29th to register for the Travelpreneur Mastercourse. I’ll be limiting the first enrollment to just 20 seats. You should take some action now and save your spot <HERE>. 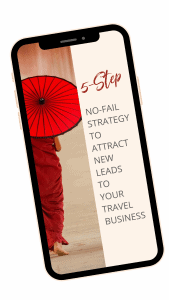 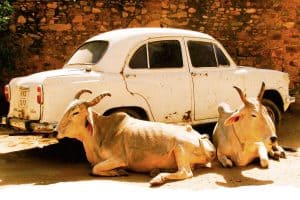 Where to Find the Best Travel Blog Ideas

Are you looking for travel blog ideas? Do you find yourself paralized by writer’s block? Read this 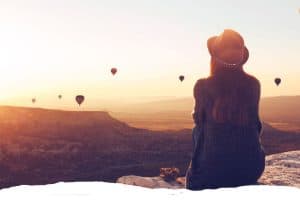 Love to travel and wonder how to become a travel agent? Here are the first 9 steps you should take. 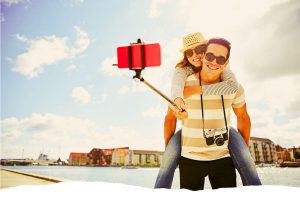 Get clear about what works with social media for travel agents. 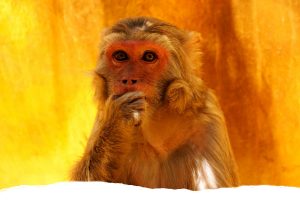 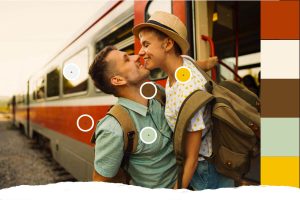 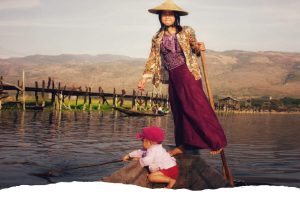 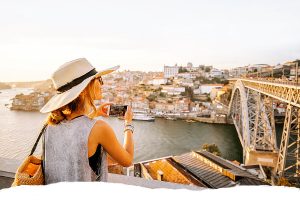 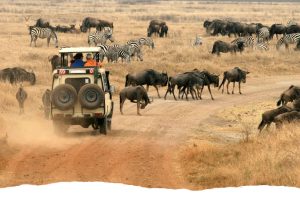 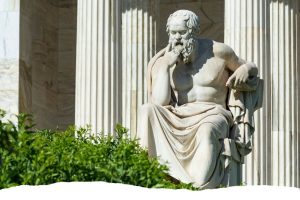 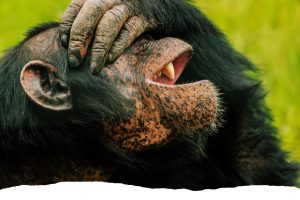 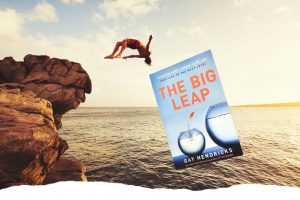 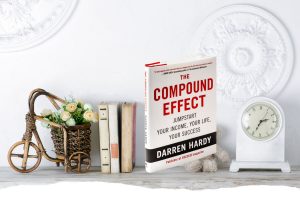 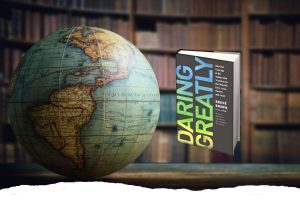 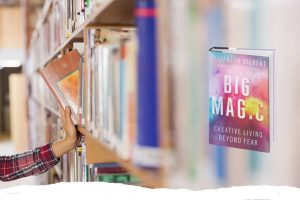 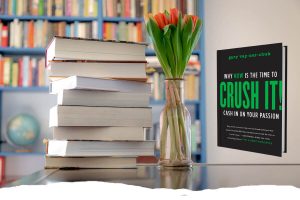 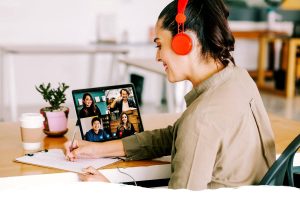 This website uses cookies to improve your experience while you navigate through the website. Out of these, the cookies that are categorized as necessary are stored on your browser as they are essential for the working of basic functionalities of the website. We also use third-party cookies that help us analyze and understand how you use this website. These cookies will be stored in your browser only with your consent. You also have the option to opt-out of these cookies. But opting out of some of these cookies may affect your browsing experience.
Necessary Always Enabled
Necessary cookies are absolutely essential for the website to function properly. These cookies ensure basic functionalities and security features of the website, anonymously.
Functional
Functional cookies help to perform certain functionalities like sharing the content of the website on social media platforms, collect feedbacks, and other third-party features.
Performance
Performance cookies are used to understand and analyze the key performance indexes of the website which helps in delivering a better user experience for the visitors.
Analytics
Analytical cookies are used to understand how visitors interact with the website. These cookies help provide information on metrics the number of visitors, bounce rate, traffic source, etc.
Advertisement
Advertisement cookies are used to provide visitors with relevant ads and marketing campaigns. These cookies track visitors across websites and collect information to provide customized ads.
Others
Other uncategorized cookies are those that are being analyzed and have not been classified into a category as yet.
SAVE & ACCEPT
wpDiscuz
0
0
Would love your thoughts, please comment.x
()
x
| Reply 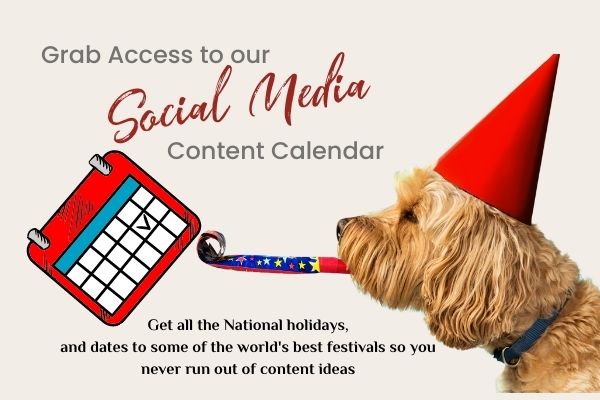 Wait…did you get your free Google social media calendar link?

You will automatically be subscribed to my weekly email filled with useful sales and marketing tips to grow your travel business. But rest assured, I, Diane Molzan, solemnly swear, not to inundate your inbox with useless crap.